Omar Rodríguez-López Group appeared on Mary Anne Hobbs‘ Experimental Show on BBC Radio, performing 5 songs that would later be released on Los Sueños de un Hígado. The performance was recorded on March 11th, and aired on BBC Radio on March 18th. 3 of the 5 songs were broadcast on Mary’s show. 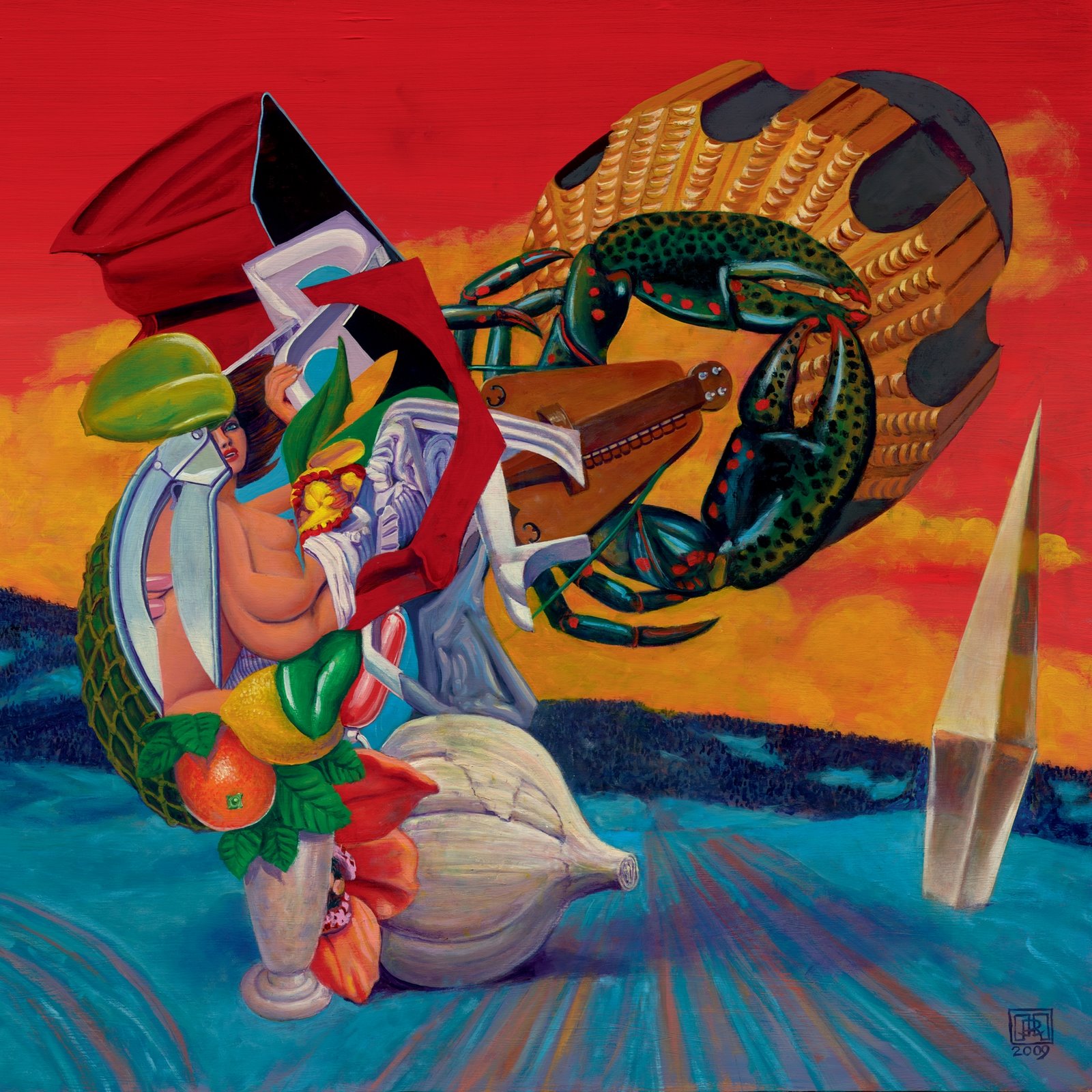 Since its inception in 2001 The Mars Volta always seemed to be building and growing; longer songs, more members, bigger set pieces, more equipment, and more bad online flash games promoting their albums.  When Octahedron was announced it was the first time in eight years that the band had taken a step back and scaled down.  Band members Adrián Terrazas-González and Paul Hinojos had also been removed from ... read more