I was at this show.  I think it may have snowed a little on the drive in from Milwaukee, but I could also remembering another one of my long commutes for a cheap concert in the Cheddar capital.  I was pretty skeptical about going, and only made a commitment to go at the last minute.  If I’m being honest I think my feelings were still hurt about Cedric announcing the end of The Mars Volta a few weeks prior.  The show definitely wasn’t sold out, but after Marriages, a fantastic opener, finished the venue did fill in some.

I rarely go up front to shows anymore, and even back then it was a rarity as I hated getting a boot to the head from some jerk crowd surfer, but I figured Bosnian Rainbows would not exactly generate that kind of crowd, and while people were eventually bouncing a bit, all feet remained planted.  Overall the show was a pleasant time.  I remember during the time feeling that I was wrong to be so critical of Bosnian Rainbows and that they were better than I gave them credit for. I also remember that sense dissipating quickly as I drove the 90 minutes home, cranking The Mars Volta bootlegs.  The cold Wisconsin night gave way to a hollow feeling, that this was the future of these musicians I adored, and lauded for already nearly a decade at the time.  It was not bad.  Everything was done well, but that visceral spark was not there.  It was simply good.  Perhaps the the most heinous of statements that could be made by me regarding a project featuring Omar Rodriguez-Lopez.  On the plus side I nabbed a copy of Sentimental Engine Slayer on DVD on the way out. 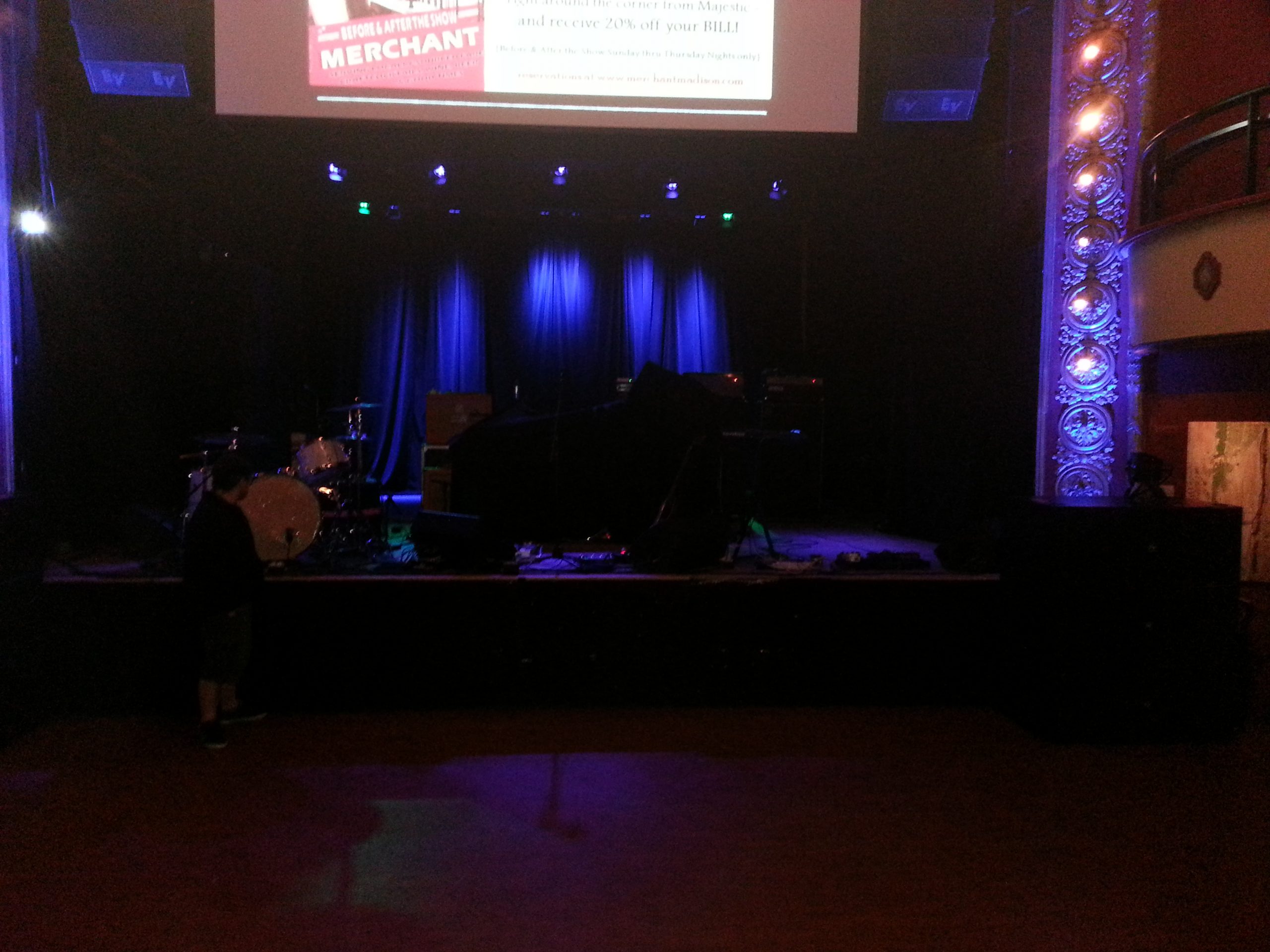 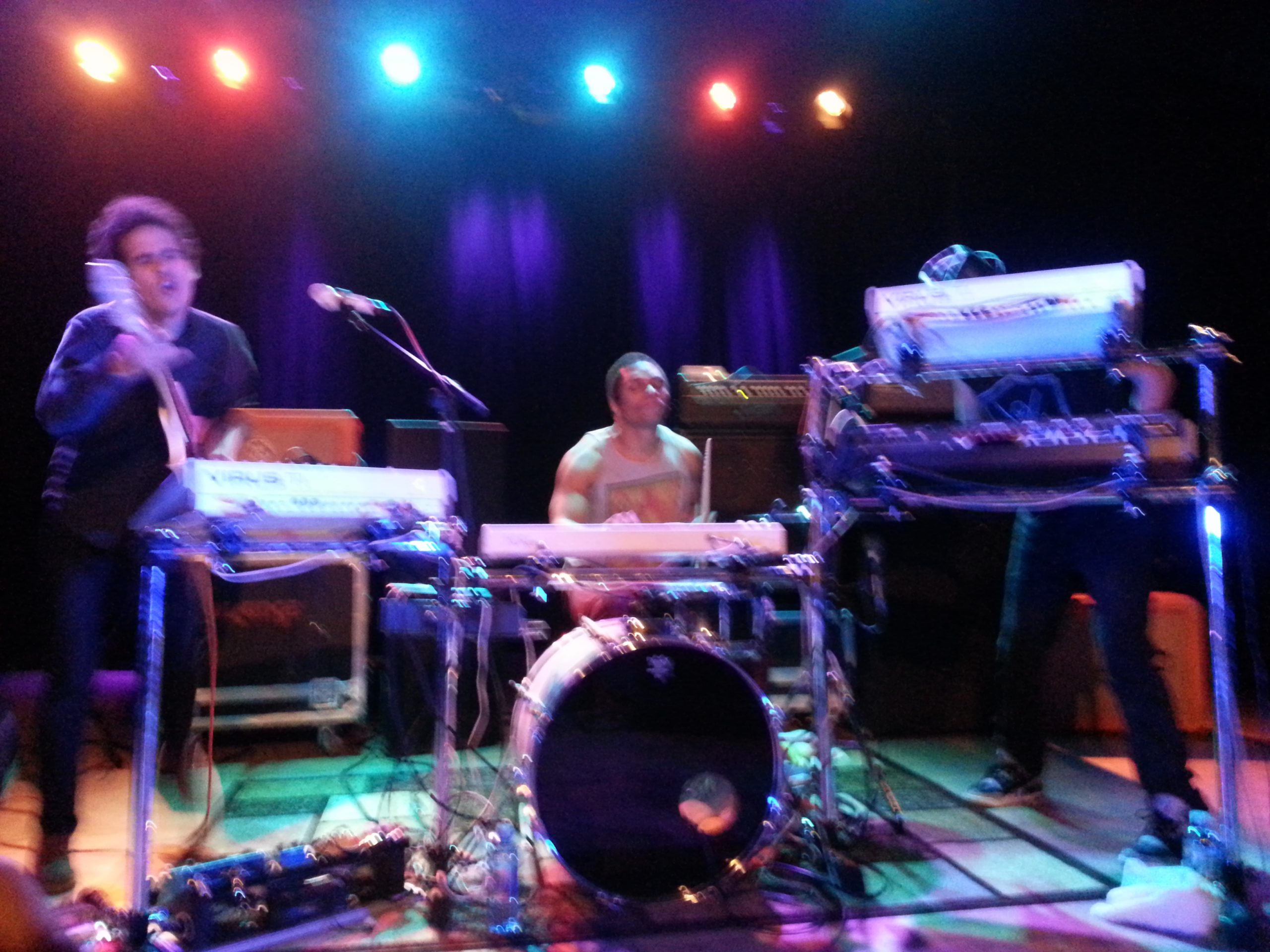 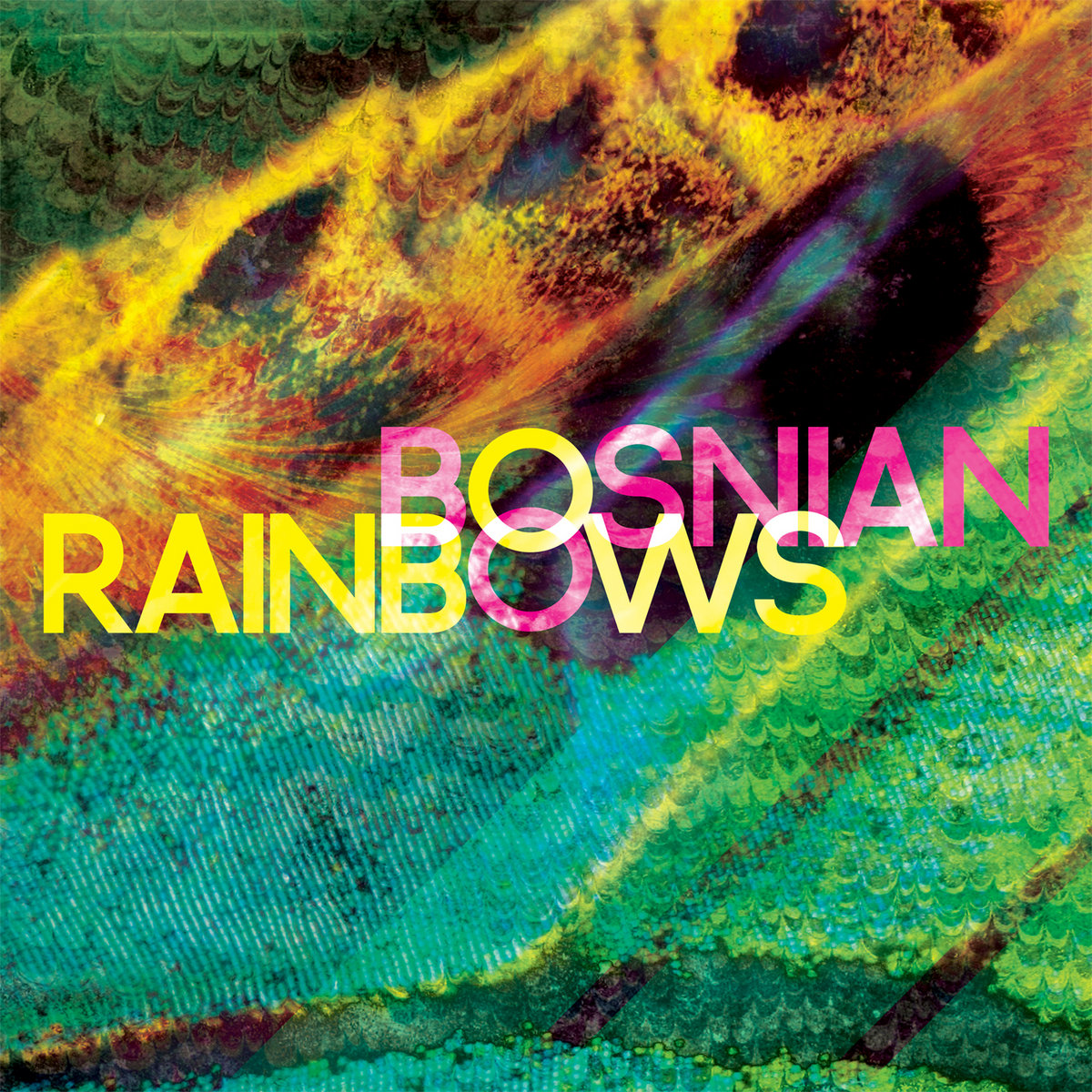