Omar Alfredo Rodríguez-López (born September 1, 1975) is a multi-instrumentalist, songwriter, producer, writer, actor and film director who was born in Bayamón, Puerto Rico. He was the composer, guitarist and producer for the progressive rock group The Mars Volta, the guitarist for the alternative rock group Bosnian Rainbows, guitarist for Antemasque, the former bassist and guitarist for the dub reggae band De Facto and the post-hardcore outfit At the Drive-In, respectively. He has also embarked on a solo career, both in studio and in concert, frequently described as experimental, avant-garde and/or progressive. He has collaborated with numerous artists spanning from John Frusciante to El-P. 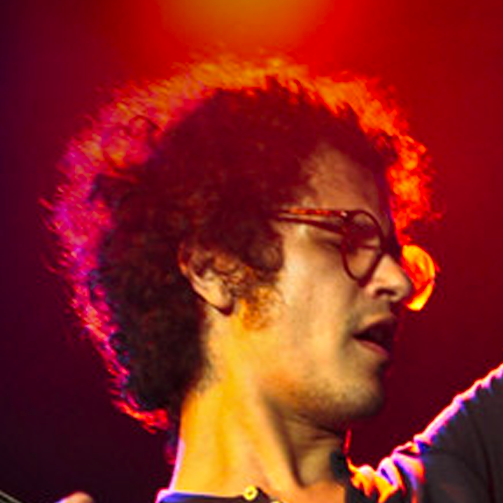 Used off and on during the Bedlam tour. 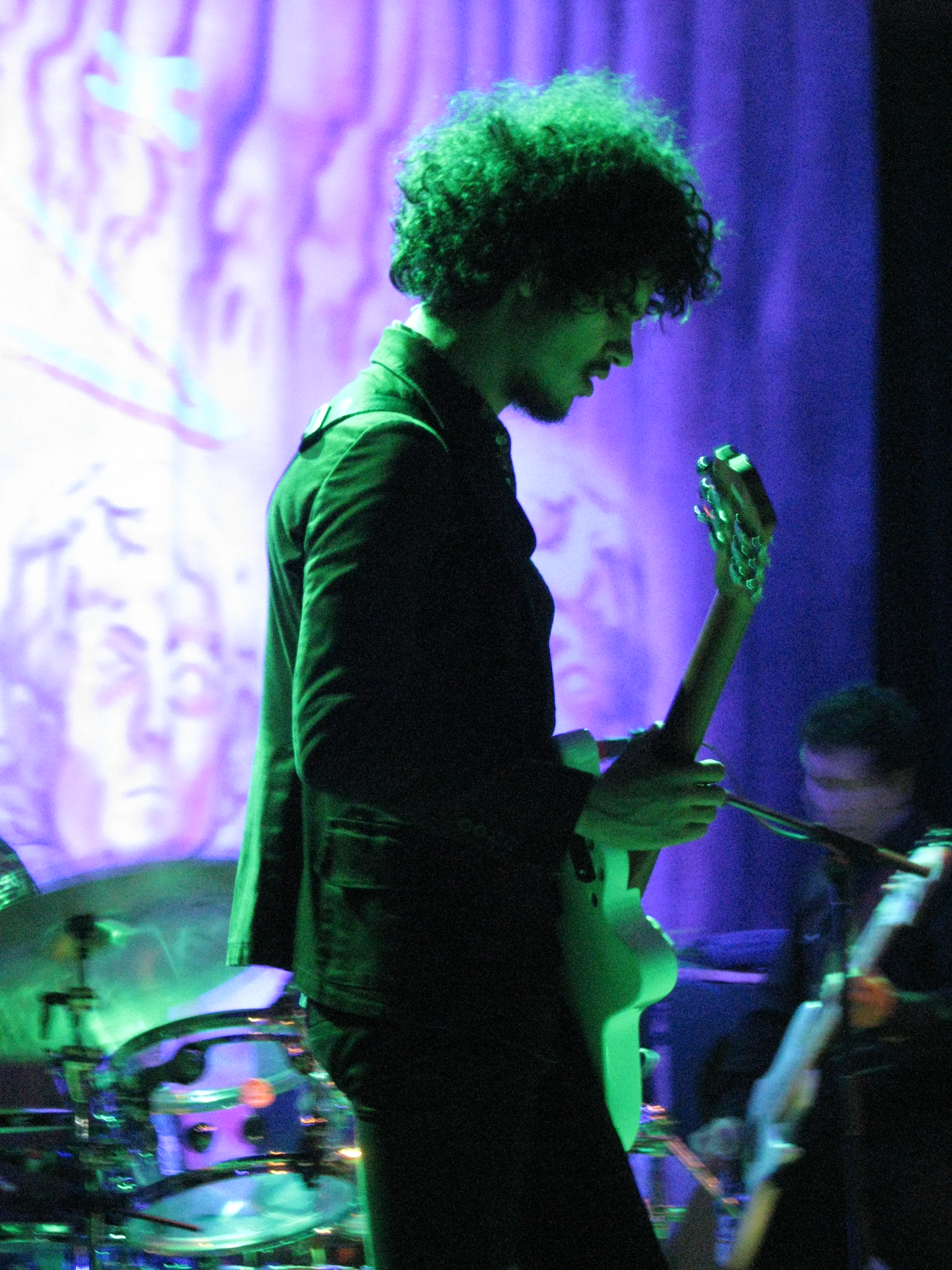